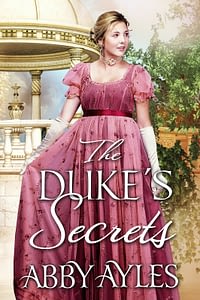 “Well, I shall tell you, but first I must ask,

have you any great attachment to your

John thought about that for a moment. “Not particularly. I was away for quite a few years. Then when I came back it was clear to me that I should not be in that room for much longer. Why?”

“I was thinking the time had come to redecorate it,” Natalie said. “If the budget will permit and I think that it shall.”

“Redecorate it?” John frowned. “Whatever for? We have plenty of guest rooms.”

“Yes, but it will not be a guest room.” Natalie smiled at him. She couldn’t have stopped herself if she’d tried. The smile just took over her face without her permission. “Unless you consider someone who will be staying for many, many years to be a guest.”

John clearly didn’t understand for a moment. He looked confused.

Natalie sighed, putting her hand on her stomach. John’s eyes went wide and before she could even open her mouth to give him another hint he spluttered,

“Expecting, yes,” Natalie told him. She was smiling so widely it hurt her cheeks but she couldn’t stop. “I suspected for a few days but I had the doctor sent for yesterday to confirm it. I thought that you would like it best if I told you in person. And a letter wouldn’t reach you in time anyway.”

“Very wise,” John replied. His eyes were shining with awe and delight. “We shall have to make a proper announcement of course when the time comes. But before then…”

“I haven’t told either Edward or Emma,” Natalie told him. “I thought you might like to be the bearer of that news.”

He kissed her gently on the forehead. “Thank you, my darling.”

It amazed her, sometimes, that she was so correct in her ability to read him. That she wasn’t mistaken and going to horribly misstep. But she did know him now. Knew him as well as her own heart. And she took pride in that.

“It’s late,” she told him. “And you look exhausted. Let’s get you up to bed. We can discuss how we wish to announce it

and all other plans in the morning.”

“Including a name,” John said.

Natalie smiled. “But of course. I was thinking John, for a boy.”

John shook his head. “Oh, no. I’m not having a boy named after me when there are plenty of better men he could be named after.”

Natalie pretended to think for a moment. “Of course, we could use William after Shakespeare. Can you think of any other better men?”

“I hardly think I’m worthy of such esteem that only the Bard could surpass me,” John warned.

Natalie smiled. “But you are to me. And I assure you, I shall be raising this child to properly adore you as I do.”

“You mean you’ll raise this child to contradict me at every turn and distract me from my work,” John replied, but his face and voice were full of such fondness that it belied all his words.

Natalie laughed. “Precisely. Now, you are tired, and I am your wife, and so I prescribe bed.”

The ever-impatient part of her couldn’t wait. She wanted the pitter-patter of energetic little feet. She wanted laughter and play. She wanted a small, warm bundle in her arms to read to and to cuddle.

But the other part of her was content with now. Going up to bed with her husband. With John who loved her and with whom she would make all the plans for their child.

Natalie smiled. Girl or boy, she knew, this child would be perfect. A part of her and a part of John, a symbol of their love.

The Extended Epilogue “Mildred, will you bring me the wash bin,” Abigail called to her lady’s maid when END_OF_DOCUMENT_TOKEN_TO_BE_REPLACED

The Extended Epilogue “Mildred, will you bring me the wash bin,” Abigail called to her lady’s maid when END_OF_DOCUMENT_TOKEN_TO_BE_REPLACED

The Extended Epilogue “Mildred, will you bring me the wash bin,” Abigail called to her lady’s maid when END_OF_DOCUMENT_TOKEN_TO_BE_REPLACED 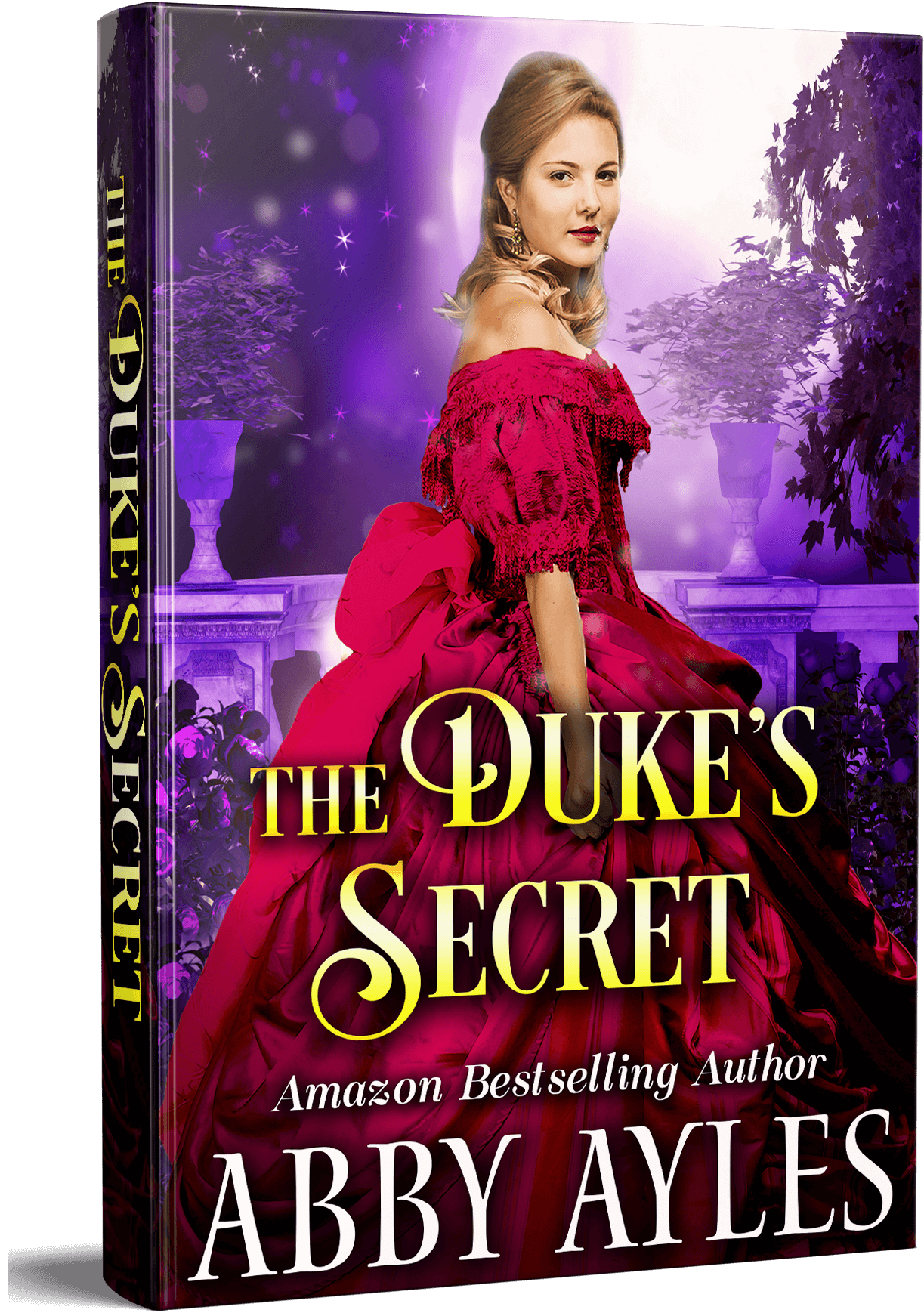